Mr. Farkas is an avid philanthropist, sailor and cook. He is a founding board member of More Than a Vote, and supports and is involved in The Fresh Air Fund, Playwrights of New York (PONY), The Arthur Miller Foundation, NARAL, the ASPCA, AMFAR, The Doe Fund, The Young Women’s Leadership Network, Trinity School, Harvard University, and various other health, education, and welfare oriented charities. He serves as Graduate Chairman of the Hasty Pudding Institute of 1770.

Andrew graduated from Harvard University in 1982 with Bachelor of Arts degree in Economics. He is an avid supporter of the arts on Harvard Campus and of other nonprofit and cultural organizations making a difference in their communities. 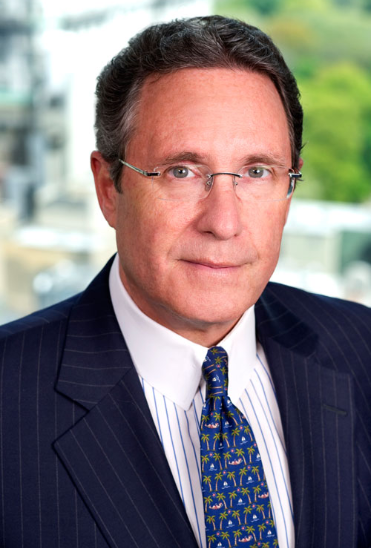